You are here: Home / Entrepreneurship / What Sunk Cost Fallacy Teaches Us About Acceptance 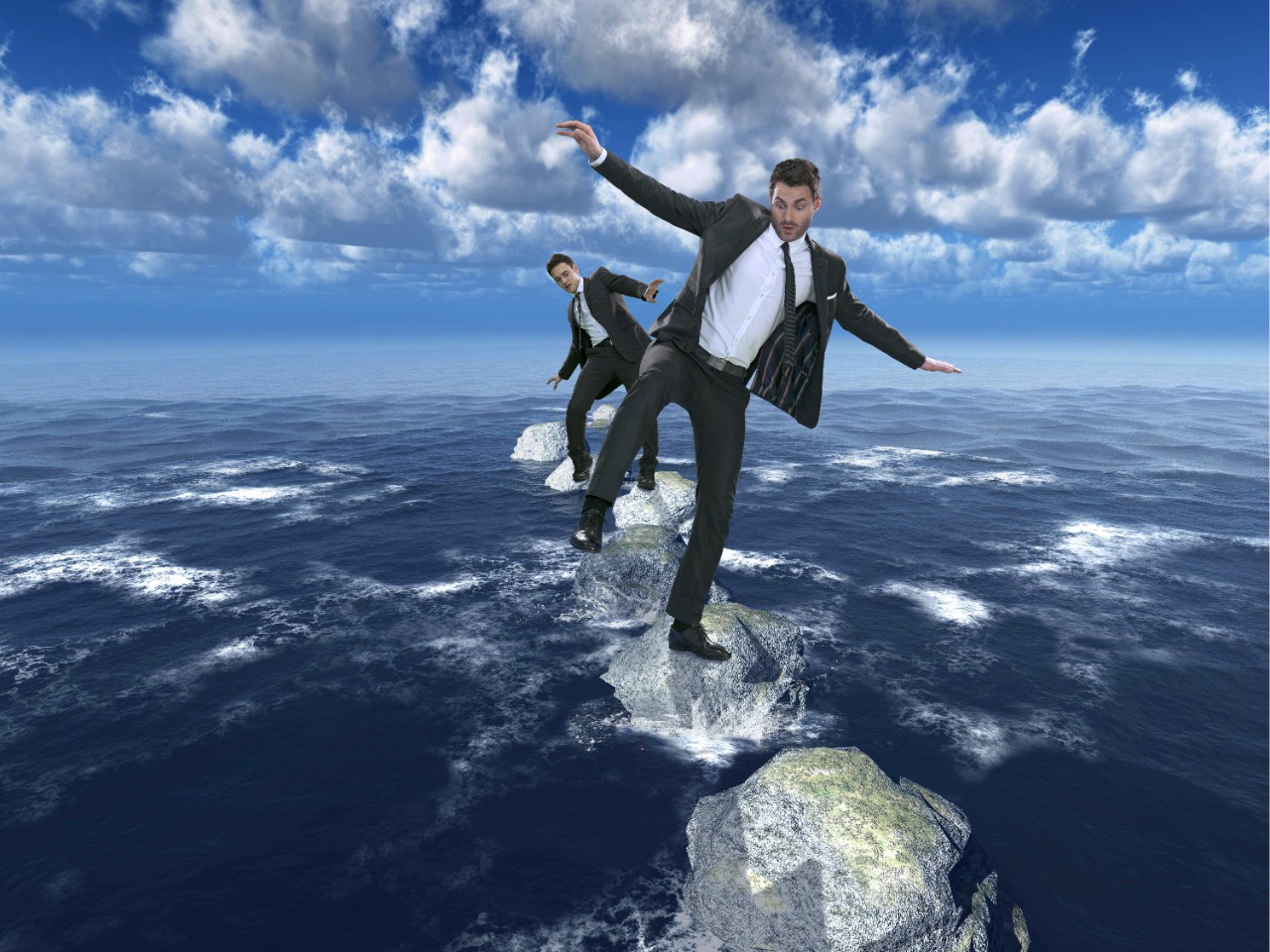 We often resist accepting our situation, making it worse. Is there a parallel in business? Yes, it is called the sunk cost fallacy. It is very common for businesses to throw good money after bad. That is what many individuals do in their lives. To them, it is simply hard to cut losses and move on. How do businesses deal with this problem? What can we learn from businesses that we could apply in our lives? This article offers examples that will help us learn how to get better at accepting our life situation and, of course, doing something about it.

Suppose you buy an expensive ticket for a play and drive through a heavy downpour to get there. By the time you reach, the skies are clear again and you feel wonderful having made it on time. However, you are in for a disappointment. Right at the start, it turns out that the play revolves around a theme you do not care for, does not have a gripping plotline, has poor direction, and worse acting. It is crystal clear that you are in for a boring experience for the next two hours. Do you stay there and watch the rest of the play, or do you get out and drive back home?

Many of us simply stay back and endure the rest of the play. We tell ourselves a million stories to justify our decision. I have already paid so much for the ticket. I have driven through heavy rains. I told my spouse this was going to be a great play. When I go back early, others at home will ask me why I left halfway. The list goes on. And then, we sit there in denial of the wrong choice, hoping the play will get better, or simply cursing our situation – but not accepting it and moving on. 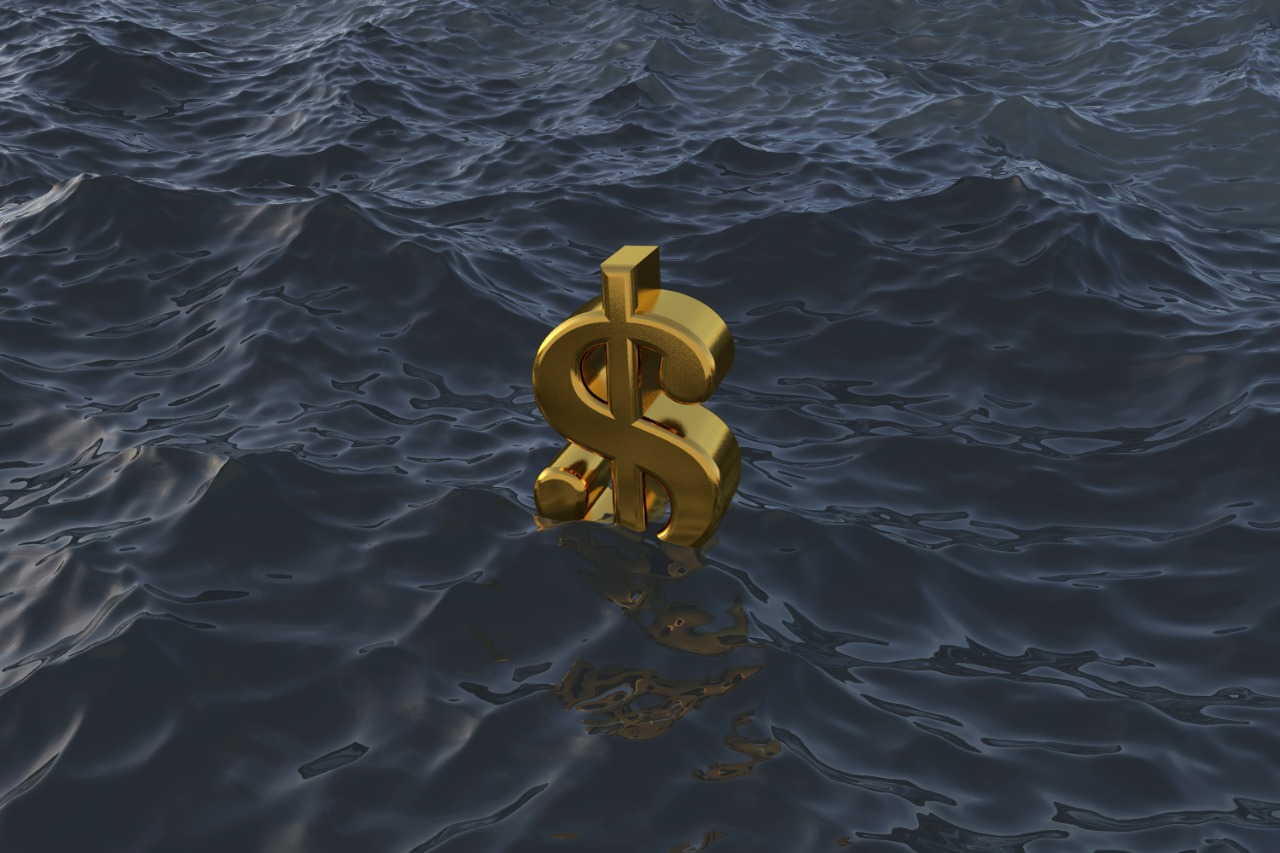 The story of the boring play is completely analogous to a CEO recognizing a poor investment and yet refusing to cut losses. Consider a company that signs off a $100M of investment in a brand new product line based on a highly reliable market demand forecast. Two quarters later, there is an interim review. By this time, $60M has been spent already, and the product is coming along well.

However, new market information is available that contradicts the initial demand forecast. Apparently, there has been a shift in the market. There are alternative ways to fulfill market needs, or the need for the product has simply gone down significantly. Of course, this trend could reverse, say the forecasters. Newer information could become available at the time of next review.

Does the company stop the project and accept $60M in losses, or continue spending the rest of the $40M and complete the buildout?

The executive in charge of the investment says – Now that we are more than halfway, there in no point stopping here. Let us go ahead and complete the project anyway. A month later, a firm market estimate suggests that the return on this investment is likely to be less than $20M. By this time, the project has already consumed $70M. Does the executive spend the balance $30M to produce $20M in return, or abandon the project?

The sunk cost fallacy is so strong, that the executive continues with the project in the hope that it will earn more, telling himself or herself a million stories. Maybe the forecasts are not reliable. Maybe the markets will change. How can I give up this late in the game? How will I explain it to the board? Again, the decision is – We are so close to the finish line, let us get it done.

Does that sound familiar?

Not Falling for Sunk Cost Fallacy 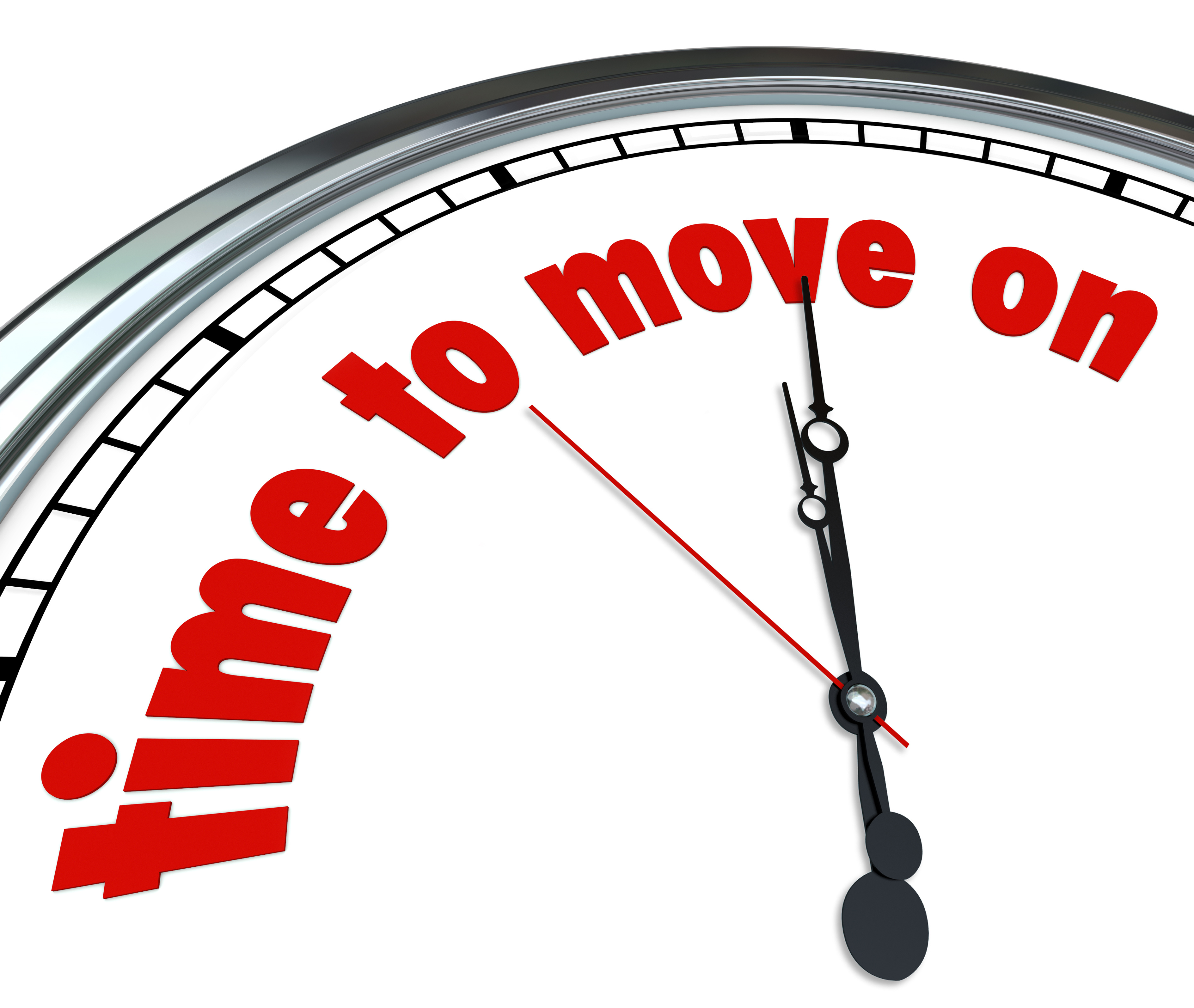 How can executives save themselves from the fallacy? Business management gurus have a simple advice. Recognize the sunk cost fallacy. Do not worry about how much you have spent already. That money is gone, and it will not come back to you. What you control is what you have not spent yet. Just ask yourself one question – By completing this project, is my company going to earn a return that justifies spending the rest of the money on this project and not elsewhere? If the answer is no, just stop. Cut losses and move the remaining budget to a more attractive project.

That Sounds So Simple, Yet…

Despite the obvious fallacy in sunk cost, why do businesses continue to throw good money after bad? The issue is with the executive, not the company. When you look deeply into the mind of the executive, the issue breaks down into three related points.

So how do organizations deal with this fallacy? They wait long enough (and sometimes too long) and ultimately, the board replaces the executive with a new one. Not because the new one is any better, only because the new one does not have to endure the humiliation of canceling a project midway. The new executive is better disposed to accept the situation as given.

The Link Between Sunk Cost and Acceptance

Whether it is an expensive ticket for a boring play, a career choice going from bad to worse, or a bunch of shares in a company that are going nowhere – all of us have the sunk cost fallacy raising its head in our lives all the time. When it comes to personal life, there is no board and no new executive. We are the board, and we are the CEO. The buck truly stops with us. So, what is the strategy for overcoming sunk cost fallacy? It is simple. We simply need to recognize the sunk cost and ask ourselves, is it worthwhile to expend additional resources – whether financial, mental, or emotional – to keep going down this path? Does the return justify the additional investment better than the alternative? If the answer is no, we must walk away.

As we start walking away, here is what stands in the way. Our ego. Can I accept failure? Can I handle self-blame? Even more insidious, am I thinking how I will explain my decision to others? 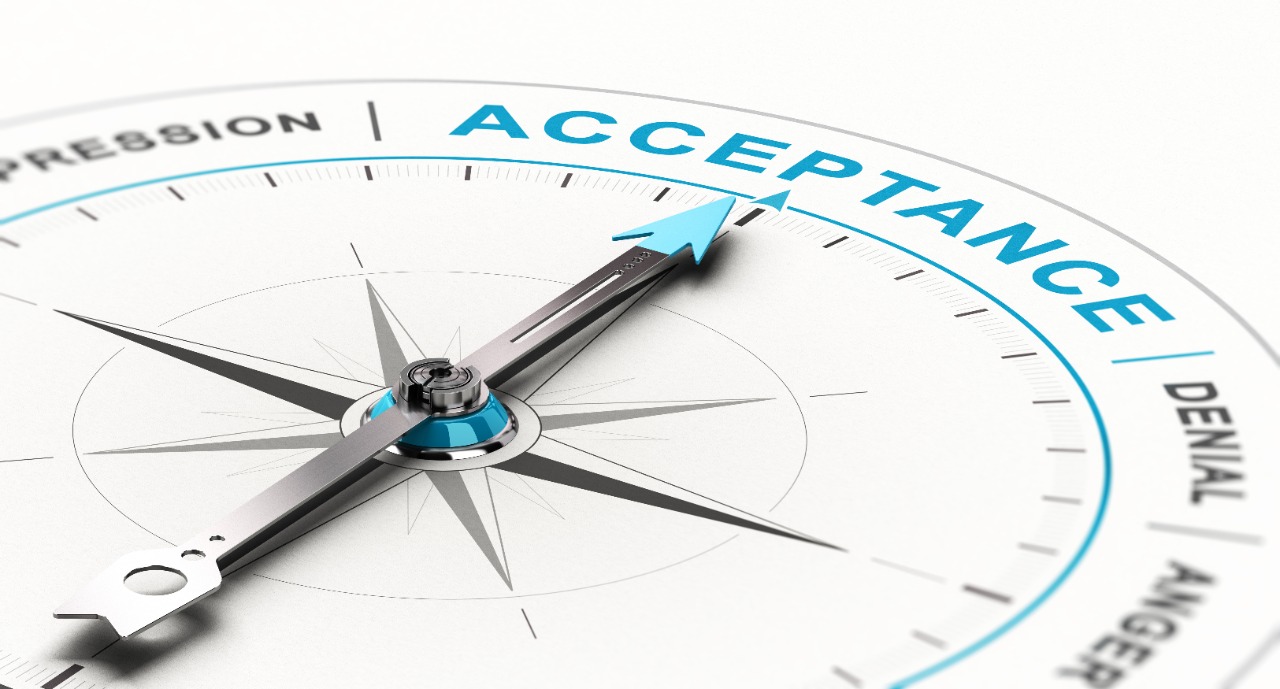 So where does one begin? By accepting the lossy situation – ‘the failure’. So long as one does not accept the situation, one keeps feeding the situation with emotional resources and time. Why did this happen? What could I have done differently? Whom can I blame for this? So long as the ego enjoys wallowing in those thoughts and emotions, one keeps perpetuating the failure. Why? Because one’s time, attention, and emotional resources are not available for next project. It is exactly like throwing good money after bad.

Accepting is not the same as giving up. In fact, accepting the situation is the first step toward doing something about it. Such as, for example, walking away, cutting losses, and starting the next project.

We are only as helpless as the company whose ego-driven exec cannot say I screwed up and let us use the remaining $40M for a new project. The board only needs to throw out the exec and get a new one who will make things right. We must do the same. Let the past be and make a new beginning. If that means admitting to failure, so be it. Think about it. If you are not saying, ‘I failed’, because it feels odd, you are in effect saying, ‘I want to continue the failure’, which is even more so.

Thoughts? Ideas? Would love to hear what you think.